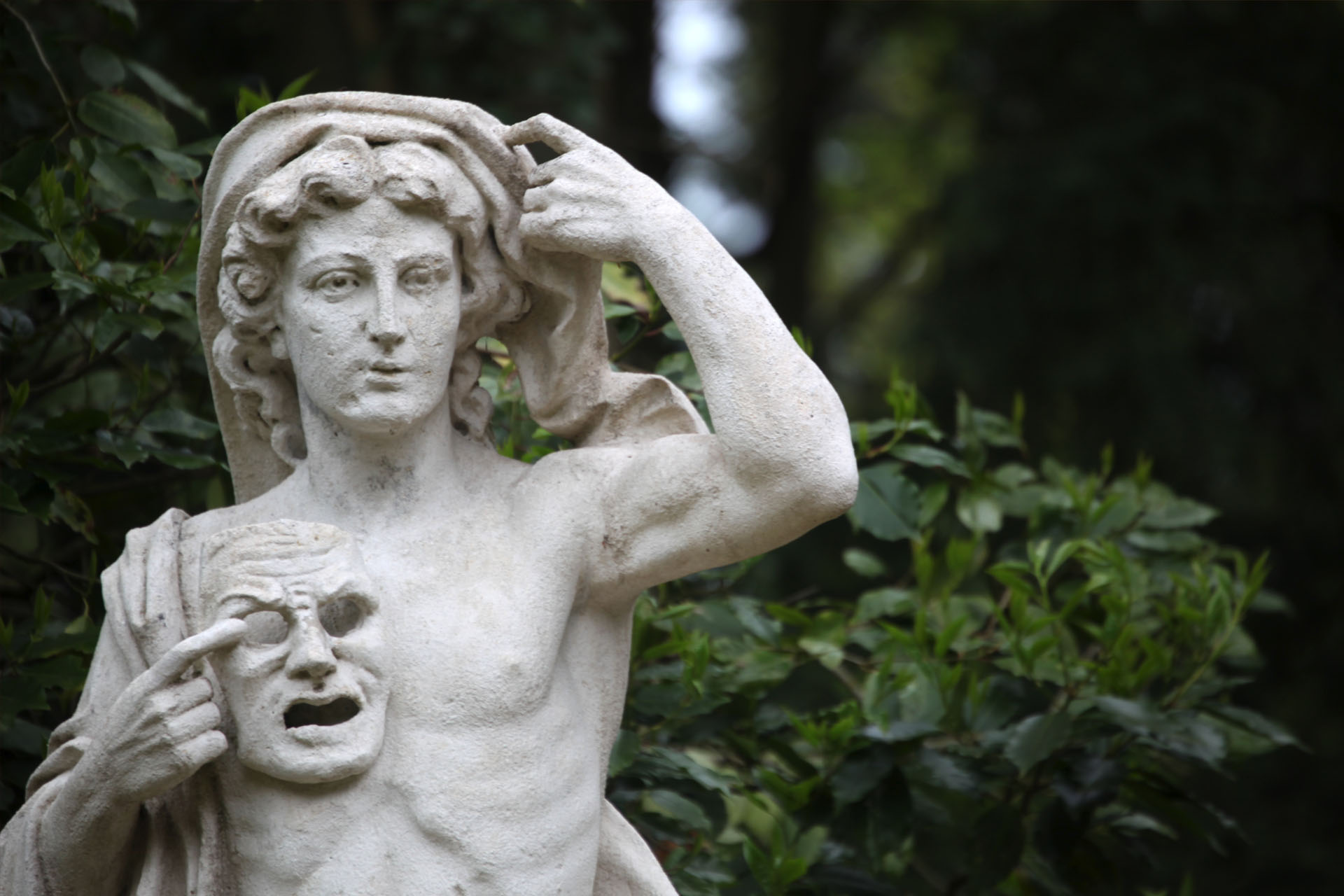 EUROPE IS A TOXIC ENVIRONMENT FOR ENTREPRENEURSHIP

That does not mean that it’s impossible to be an entrepreneur, it means that in general it is much harder in France and in Europe than elsewhere. This is revealed in many small things: paperwork, labor codes, social pressure, and an overall mindset with widespread pessimism, skepticism, distrust, etc.

TO SURVIVE IN THIS TOXICITY, YOU NEED TO GET STRONGER

You need to get in shape just like an athlete, but here it’s your perspective that you need to build up: construct an ambition filter that lets you analyze and sort out what you are hearing (and toss it out when necessary).

BEWARE OF THE STARTUP HYPE

Entrepreneurship is becoming trendy. The media tell the stories that people want to hear, not the truth: do not get fooled by fantastic acquisitions and extraordinary fundraising rounds, things that you read that make it seem so easy. It is not easy. But that doesn’t mean that you shouldn’t read the content: tech is the only sector where top minds take the time to share their thoughts and experiences in blogs.

BEWARE OF THE SILICON VALLEY HYPE

Let’s kill the myth: you won’t fundraise easily just because you go to the US. Competition is huge precisely because everyone who is trying to fundraise goes there, including the best startups in the world. And that’s without mentioning the fact that you don’t know the system or anyone who lives there, making you into just another immigrant, like all the others 🙂

Spend 3 months there and find out if it is where you want to live. If it is your dream, nothing should stop you: never play the “what if” game in your mind.

IF YOU STAY, UNDERSTAND AND ACCEPT THE LOCAL GAME

If you are in Europe, play European, not American. You’ll have to deal with toxicity and remember, the less obvious it is, the harder it is to fight. Obvious difficulties are openly discussed and there are even startups that launch to try and solve those problems. Invisible toxicity is the most dangerous.

NEVER FORGET THAT TIME IS PRECIOUS

In Europe, we like to take our time. Endless brainstorming, meetings and debates are the sign that something is wrong with your startup. Morons make successful entrepreneurs: they don’t think too much and they act fast. No one plans for indecision, but indecision is where you can easily end up. If you have enough users, A/B test – don’t debate. If you don’t have the users, make a random decision, flip a coin. Spend time acting instead of thinking and talking. An entrepreneur needs 3 things: Capital, People and Time. Only the first two are replaceable.

BE RADICAL: NEVER SETTLE FOR LESS

Adopt the “upward push” attitude: always ask yourself, “What can I do, today, with my means, that would be at the highest level of ambition?” At the beginning, those things may be relatively simple: ambition does not mean contemplating unrealistic steps, it means getting better every day. It also means having the courage to stop and restart something new from scratch instead of continuing a downgraded project, just so that you don’t have to admit you failed. Get big or go home.

Always ask yourself “Is this fake work or real work?”: real work is what brings growth for your startup, and fake work is what only brings you pleasure. Public grant? Fake work: if you don’t prove your business model, you will have money but no idea how to use it. Worse, you’ll feel happy with what you’ve accomplished, which is never a good thing for an entrepreneur. Pitching competition? Fake work: without a specific goal, it is a waste of time. Building the next feature? That comes down to the potential impact of that feature on your Life Metric (for the vast majority of startups it is their revenue): if your life metric is growing, you are alive, if not, you are the walking dead.

DON’T BE SCARED OF MAKING MISTAKES

First, nobody cares. Second, thinking about the next mistake you want to avoid is a waste of time, while making a mistake is never a waste as long as you learn something. In entrepreneurship, there is an absolute criteria of truth: if you are right, you make money; if you are wrong, you lose money; and the amount of money you lose is always the right price for the right lesson. Losing money is something you need to learn very fast. And remember: you only need to be right once.

DARE TO FIGHT BACK

It is not about changing the toxic culture, it is about preventing the culture from infecting you. In Europe, we define each other by who we are (our background, family, studies) and not what we are doing (that’s one reason why we have a big problem with failure). Fight back, especially with yourself, because the important thing is what you think, not anybody else.

DON’T BE PART OF THE ZOO

Entrepreneurs are hyped and in great demand, especially from people who cannot bring them anything. Before doing something, always ask yourself: “Is this useful or not?” Be very disciplined. In a toxic environment, every single tiny breach in discipline can cost you the victory.

MAKE YOUR OWN MONEY

Be opportunistic to become profitable ASAP, and stay independent from investors, as they are the first cause of toxicity. You don’t need to be really profitable, that takes years – but be “ramen profitable,” get to a point where you’re surviving. An entrepreneur is someone who does things without resources. You do not need a business model to make money, as that is just a methodology to provide value at scale.

CONNECT WITH OTHERSFind people who have the same mindset than you, who are living the same things. Enjoy yourself: being disciplined does not mean that you can’t have a life outside your work.

Give before receiving and at some point you will be repaid. If everyone in the community does that, it will be the real antidote against toxicity. Force yourself to give everyday.

No one is strong enough to save a country or an ecosystem. At The Family we fight to save the 200 best companies in Europe. Save yourself: be disciplined enough to grow, good enough to take people with you, work hard, focus, build amazing things and everything else will follow.