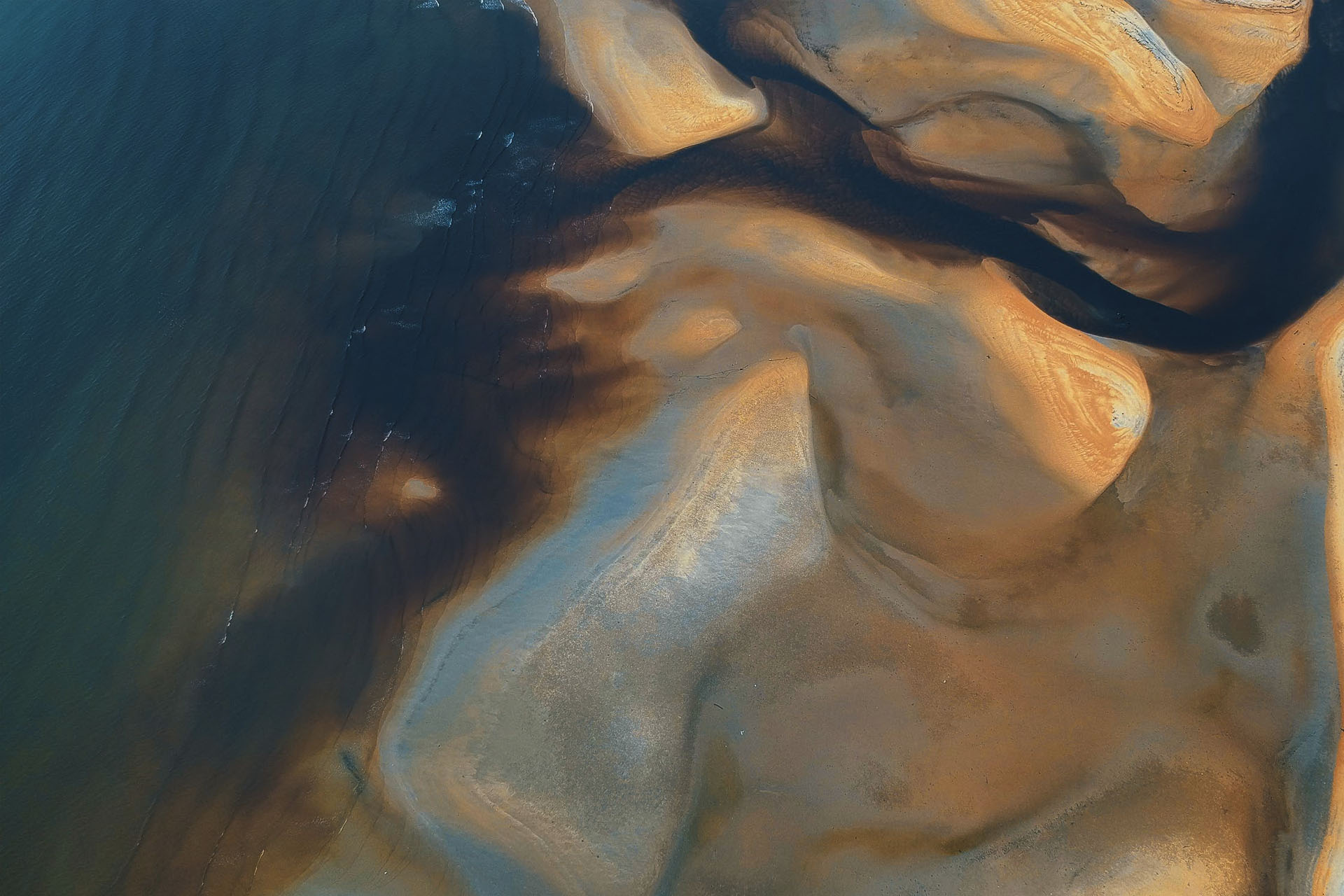 Why Shamelessness Is a Virtue

the Netflix special Homecoming King, comedian Hasan Minhaj recalls a story about the day he decided to ask his then-girlfriend to marry him. His father had reservations about Hasan, a Muslim man, marrying the love of his life, a Hindu woman. At one point, Hasan’s father stops him and asks, “Log kya kahenge,” which translates to “What will people think?”

This is a question that has stifled the happiness of people since, well, the day they encountered other people. It has changed the course of decisions, both big and small. Think about it. How many times have you decided not to approach someone who looked interesting at a party, or start a difficult conversation with a co-worker, or hum along to your favorite song as it was playing at the grocery store, all because of how you thought you might be judged?

It’s admittedly scary to rock the boat. We are hardwired for belonging. In 2010, researchers from the University of London discovered that the “reward” area of our brain is actually activated when people agree with us. There’s evidence that the pain of being rejected is not so different from the pain of a physical injury.

And it’s fine to hope others have a positive perception of us. What person wouldn’t prefer to be liked than disliked? But too much concern about the opinions of others can lead us to value external validation over our own interests and desires.

I wish I could simply tell you to ignore what others think, and do your own thing. But we all know it’s not that simple. To start living on your own terms, you’ll need to learn how to be a little bit shameless. As with any skill, it takes practice. Here are two exercises to help.

If you’re hesitating on making a big decision because you’re worried about what others will think, try this. Write down the decision you need to make to be happy. Then write the names of five people you care about, and five people you don’t. Next to each name, write the worst possible thing that person can say if you make the decision.

Now for each person, ask yourself: “Even if their opinion is valid, will it matter in one month? What about one year? How about 10 years?”

After you go through this exercise a few times, you’ll begin to see the same people will say the same thing about every decision you make. And that gives little weight to whatever it is they’re saying.

To build your “shameless” muscle, try to do so something out of your comfort zone daily. Tim Ferriss used to talk about what he called “comfort zone challenges.” For instance, he would recommend laying on the floor of a public place for 20 seconds, and then getting up like nothing happened. The idea was that the confidence you’d gain from the challenges would translate to other areas of your life.

But if you don’t want to lie on the ground of the nearest train station, you can start small. Try wearing a crazy color combination, singing karaoke in front of strangers (while sober), or sign up for that dance class you’ve always wanted to try.

At the end of the day, people might talk about you. (Really, though, no one cares that much about what you’re doing.) But once you stop thinking so much about the perceptions of others, once you become a little more shameless, you can start focusing on the one person whose opinions matter.